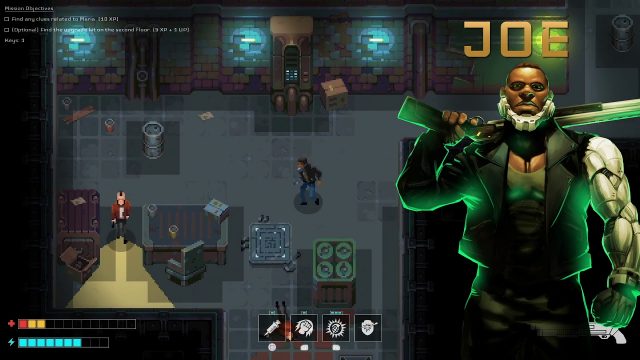 Disjunction takes place in the year 2048, in a New York City barrelling into the future, yet plagued by social unrest.

On the other hand, crime has skyrocketed, climate change has forced the construction of an enormous flood wall surrounding the city, and Central Park has been converted into an autonomous shanty town.

The technological advances of the future are enormous, but they haven’t been spread evenly across society.

The Joys of Life | Disney and Pixar’s Soul

How To Fix Messaging Sound Not Working On Android