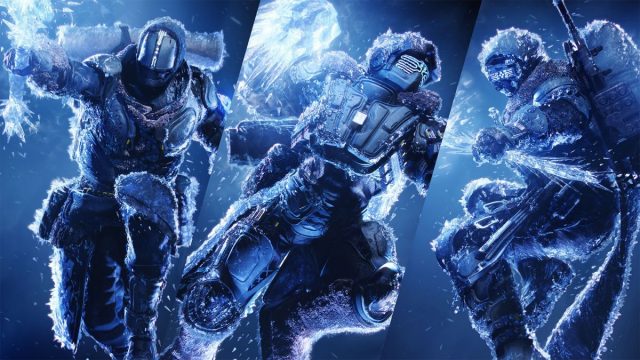 With the Pyramids and Xivu Arath destabilizing the system, Empress Caiatl, leader of the Cabal and daughter of Calus, seeks an alliance. But when she demands more than Zavala can offer, negotiations collapse, and Guardians must become the tip of the spear that strikes at her growing war council.

New gear, XP, rewards! Get the Season Pass and instantly unlock the new Seasonal armor set and the new Solar Bow, Ticuu’s Divination. You also get an XP boost that speeds up your Seasonal ranks and engram unlocks.

Delete a disk partition in Windows 10