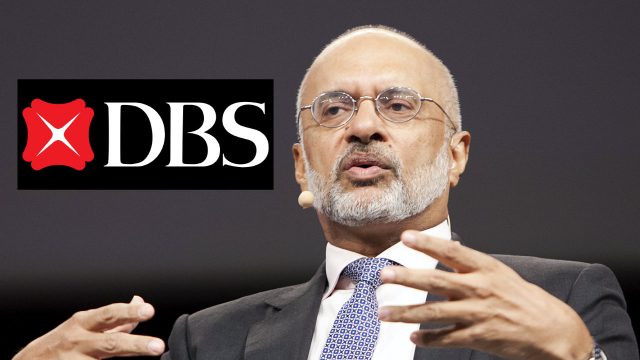 I don’t think that cryptocurrencies will become money as we know it, but it can be an alternative to gold and its value.

“The other big challenge [of cryptocurrencies] is volatility in value. If you want to use this to pay for something, you don’t know what it’s costing you,” he elaborated. “Today cryptos are a potential source of speculated value, it’s unlikely that this is a source of money as we know it.”

The executive said that central banks across the world should consider bringing cryptocurrency into the regulated space. He stated:

Regulating it out of the formal banking system is an unwise thing to do, as you wish to push it out into the unregulated space and then you have no way of creating any guard rails.

“Nobody knows who owns private money, so it is subject to misuse,” he stressed, adding that this issue is what the governor of the Indian central bank, the Reserve Bank of India (RBI), is so concerned about. He added, “monetary systems across the world have flagged off AML and KYC issues pertaining to crypto.”

The DBS CEO also talked about central bank digital currencies (CBDCs). Noting that “CBDCs come with its own set of challenges, if you go direct, every citizen opens a direct account with the central bank and it disburses the CBDC directly,” the CEO described:

The downside of this is it will disintermediate the existing banking system, therefore you make the process of credit creation the onus and responsibility of the central bank alone and they don’t want that.

Gupta’s Bank, DBS, has been offering cryptocurrency services to some clients for quite some time. The bank launched a full-service digital asset exchange in December 2020. Since then, the platform has seen rapid growth in its crypto business. The bank said in February that it plans to launch crypto trading for retail investors this year.