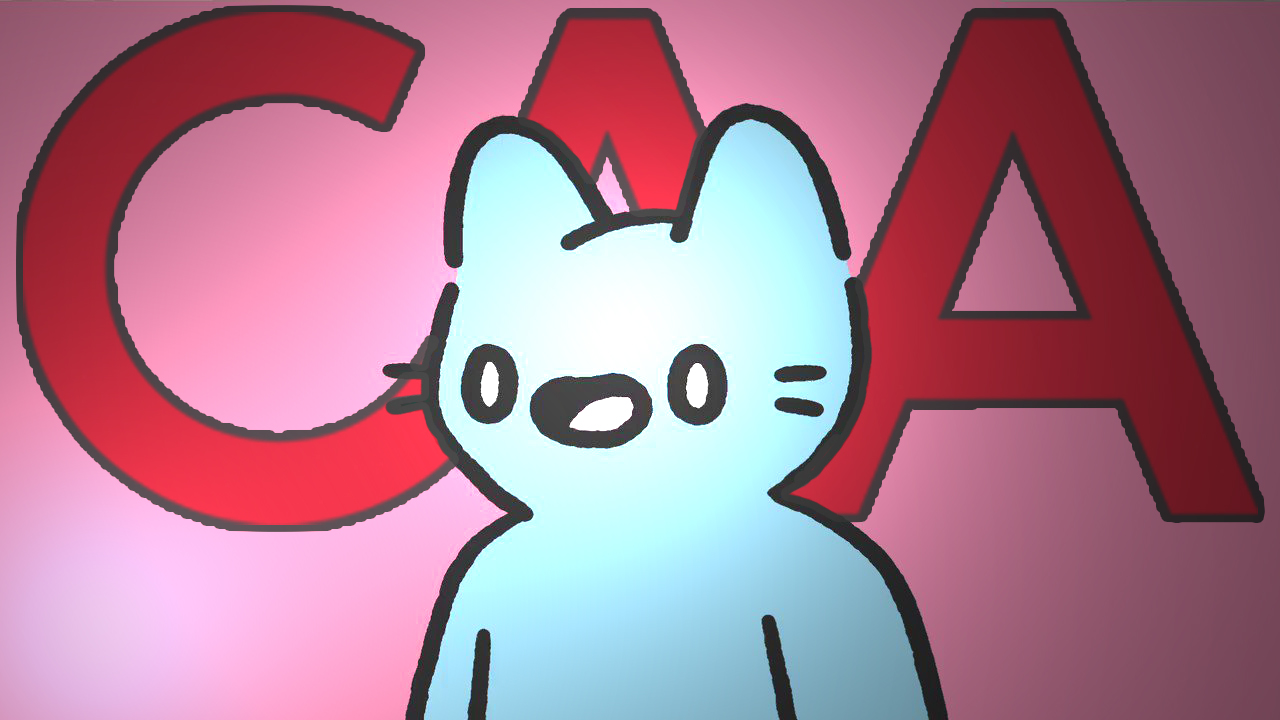 CAA, the talent agency business that manages numerous clients in entertainment and sports, has revealed it has signed a deal with the creators of the NFT project Cool Cats. The randomly generated NFTs on the Ethereum blockchain were created by Rob Mehew, Colin Egan, Evan Luza, and Tom Williamson in July 2021. The Cool Cats compilation consists of 9,999 randomly assembled cats that have more than 300,000 features.

“The world that we’re building is full of imagination and full of just things to explore,” the project’s co-founder Colin Egan told hollywoodreporter.com author J. Clara Chan on Friday. “It’s going to be more of an experience, rather than just a JPEG,” Egan added. Egan created early versions of the cat illustrations in high school.

Bitcoin.com News has reported on a number of NFT projects that have signed deals with talent agencies. In September 2021, United Talent Agency (UTA) announced the company signed three NFT projects issued by the firm Larva Labs. CAA inked a deal with the NFT asset collector known as “0xb1” the following month in October.

At the time, CAA said that it planned to help the NFT collector 0xb1 “monetize their collection of NFTs through licensing and brand partnerships.” In mid-January 2022, the NFT project World of Women (WoW) partnered with Guy Oseary and explained that WoW’s brand will be presented across a myriad of media platforms.

Currently, according to all-time sales volume statistics per NFT collection, dappradar.com indicates that Cool Cats is the 11th largest NFT project in terms of sales. Cool Cats has recorded $290.44 million in all-time sales among 11,353 traders and 35,939 sales. Presently, the Cool Cats floor price is 8.5 ether or $25,900 for the cheapest NFT. Metrics further show that Cool Cats has an overall market capitalization of around $261 million.

Data from coingecko.com and Dune Analytics indicates that there are between 5,372 to 5,379 unique addresses holding at least one Cool Cats NFT. One address commands 323 Cool Cats and the average owner has at least two from the collection, while the median owned is one NFT.

Cool Cats’ co-founder Evan Luza told hollywoodreporter.com author J. Clara Chan that the goal is to “transcend the small niche that is just NFT, blockchain-centric” further with other mediums stemming from the intellectual property (IP). On March 19, a Cool Cats NFT was recently featured in a teaser video published by Yuga Labs concerning the upcoming secret project powered by apecoin (APE).

Cool Cats is also associated with the companion NFT project Cool Pets, an NFT collection that starts out as a pet in egg form that hatches and progresses through life. At the end of the process each Cool Pets NFT is unique and “ultimately inherits a specific element: Grass, Fire, Water or Air, with more elements introduced over time.” At the same time as the Cool Pets NFT release, the Cool Cats team further introduced the game Cooltopia. In the game, Cool Pets need to complete quests and access items for pet evolution.

The Weeknd – Is There Someone Else? | Music video with song lyrics