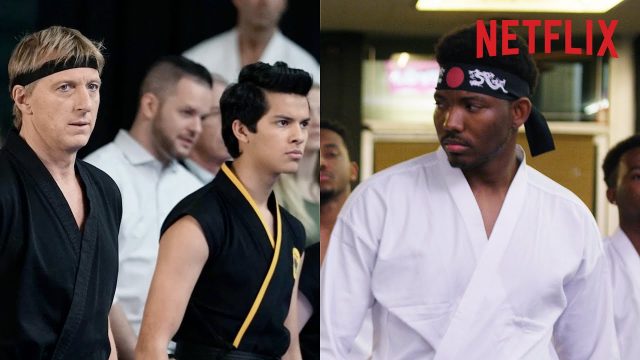 A year after Cobra Kai’s big championship win, the franchise has branched out into schools across the nation. King Vader stars in the second episode of Netflix Dreams: Cobra Kai Worldwide.

With a new sensei at the helm of the Cobra Kai dojo, a three-way feud takes center stage. Old grudges — like Cobra Kai — never die.