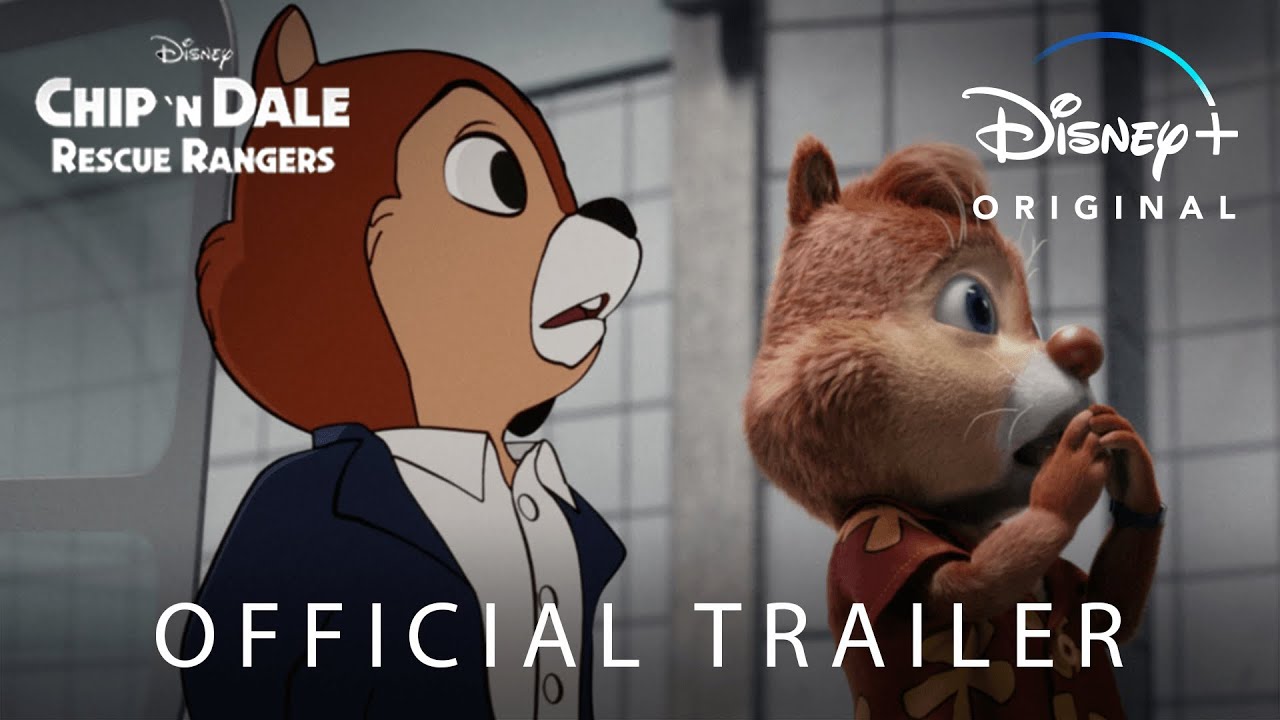 “So you’re saying the Rescue Rangers are back?” YES! Chip n Dale: Rescue Rangers, an Original movie, streaming May 20 on @DisneyPlus.

The film is directed by Akiva Schaffer (“Saturday Night Live”), written by Dan Gregor and Doug Mand (“Crazy Ex-Girlfriend”), and is produced by Todd Lieberman (“Wonder”) and David Hoberman (“Beauty and the Beast”), with Alexander Young (“Extinction”) and Tom Peitzman serving as executive producers.

In “Chip n Dale: Rescue Rangers,” Chip and Dale are living amongst cartoons and humans in modern-day Los Angeles, but their lives are quite different now.

It has been decades since their successful television series was canceled, and Chip (voice of Mulaney) has succumbed to a life of suburban domesticity as an insurance salesman. Dale (voice of Sandberg), meanwhile, has had CGI surgery and works the nostalgia convention circuit, desperate to relive his glory days.

When a former castmate mysteriously disappears, Chip and Dale must repair their broken friendship and take on their Rescue Rangers detective personas once again to save their friend’s life.