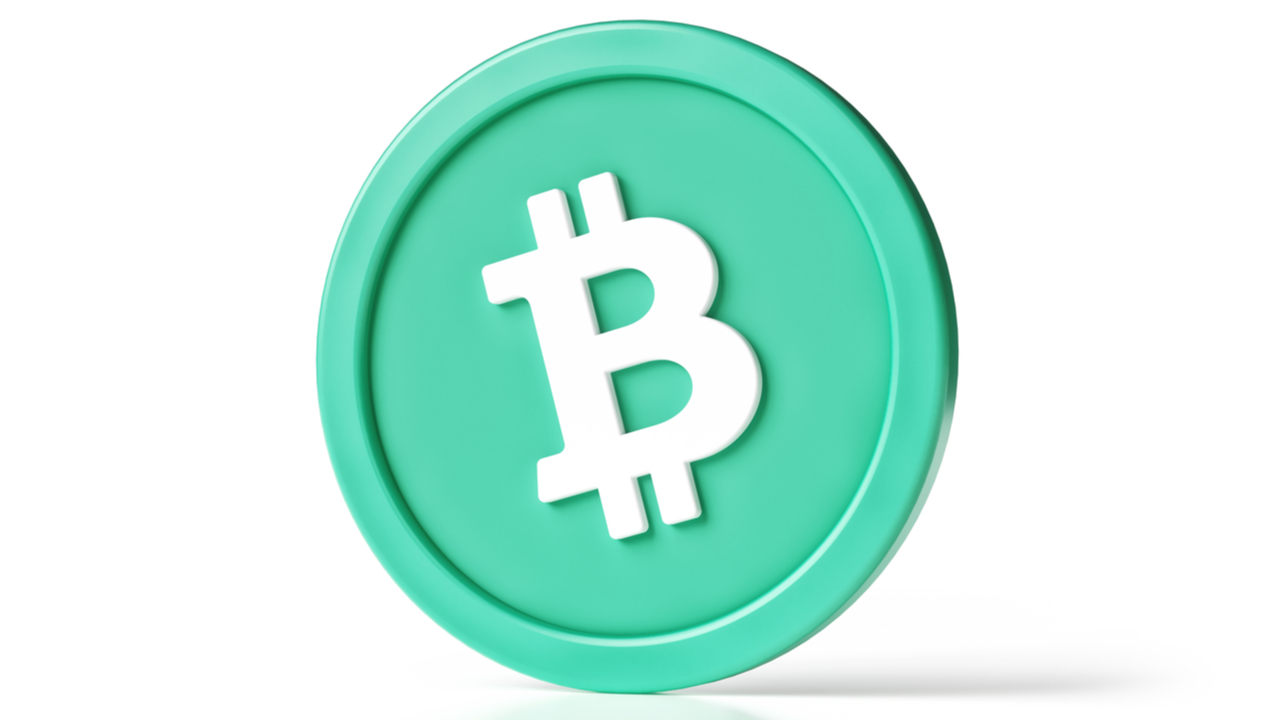 According to the web page map.bitcoin.com, there are thousands of merchants worldwide that accept bitcoin cash (BCH) for goods and services. Moreover, if one was to visit the Reddit forum r/btc, they would notice a great deal of posts highlighting adoption in places like Caribbean Islands, Dubai, Mumbai, St. Kitts & Nevis, and St. Maarten.

Bitcoin.com News previously reported on St. Maarten’s Parliament member, Rolando Brison, revealing he requested to get his entire salary converted into bitcoin cash. Map.bitcoin.com indicates there are over 160 merchants that accept BCH in the region.

Bitcoin cash is now accepted by the platform Caribeeats (caribeeats.com) and BCH can be used to get food and groceries delivered in more than 15 different countries. Caribeeats services regions like Barbados, Dominica, Grenada, U.S., Jamaica, Montserrat, St. Kitts, St. Lucia, and more.

Bitcoin cash has been gaining significant adoption in the Caribbean dual-island nation of St. Kitts and Nevis, as the region has a total of 159 merchants that accept BCH, according to map.bitcoin.com. Last month Club Dubai in St. Kitts revealed it accepts bitcoin cash (BCH) payments and Kentucky Fried Chicken (KFC) in St. Kitts has adopted BCH.

Merchants accepting bitcoin cash are prominent in a number of other regions worldwide including Anguilla, Antigua, Japan, Venezuela, Slovenia, Australia, Philippines, Vietnam, Ghana, Zimbabwe, Argentina, and more. Additionally, a good portion of the companies that take BCH for payments are accepting the digital currency directly, rather than using a third-party or payment processor.

The crypto-accepting businesses can be found on map.bitcoin.com, but BCH users can also leverage the websites Green Pages and Acceptbitcoin.cash in order to view brick-and-mortar and online merchants that accept the peer-to-peer crypto asset.