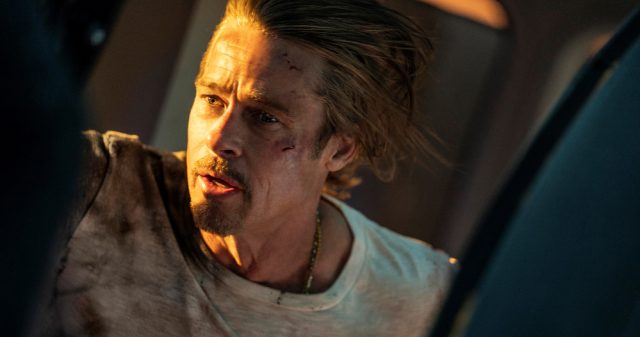 An original movie event, Bullet Train is a fun, delirious action-thriller from the director of Deadpool 2, David Leitch.

Brad Pitt headlines an ensemble cast of eclectic, diverse assassins – all with connected yet conflicting objectives – set against the backdrop of a non-stop ride through modern-day Japan.

Based upon the book Maria Beetle by: Kotaro Isaka

Getting back on the job is never as easy as you think… especially with the world’s deadliest assassins on board. Take a ride with Brad Pitt in #BulletTrainMovie, exclusively in movie theaters July 15.