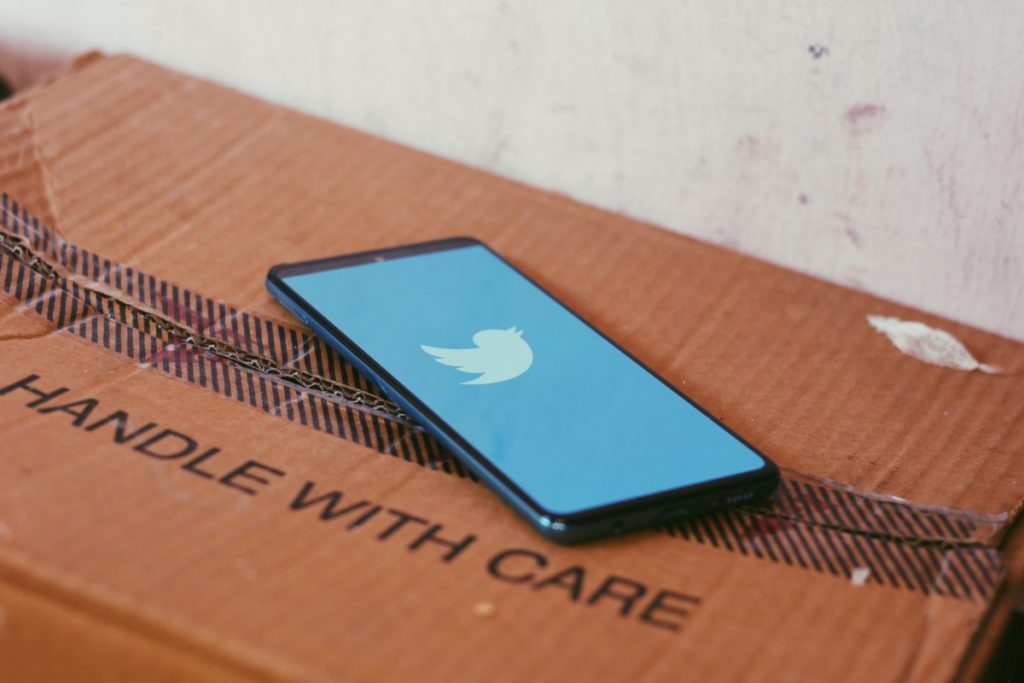 Twitter, one of the most used social networking websites, lets you connect with people no matter where you are, but having a huge number of users on Twitter, chances are your Twitter feed might be filled up with unnecessary posts and tweets.

You may also receive spammy DMs from unknown people which could be bugging or perhaps you are bullied by a person, why not simply block a Twitter account that bothers you?

Only you can take control over your Twitter account, keeping it clean, away from the spammy tweets, posts, and DMs.

All you need is to tap a couple of times and you are done, you have blocked a Twitter account that you are concerned about. Twitter offers a convenient way to block and unblock other users.

Enable Disappearing Messages for WhatsApp on your phone

iPhone 12 Pro — camera that can shoot, edit and playback in Dolby Vision

Ananya Panday’s PHOTOS win the internet in no time, Check out

Know Which Apps are Using Trackers To Track You on Android

Walnox - August 1, 2020 0
Starting from iOS 14, Apple will be displaying privacy information of each app available on the Apple App Store. iOS 14 offers...