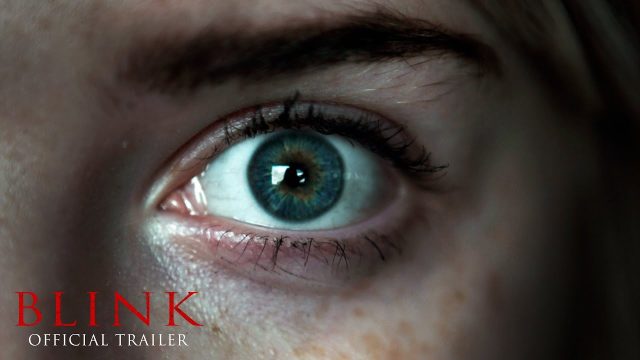 Feast your eyes on an exclusive look at #Blink, the first original Short Film from #ScreamGems. See the premiere at #SXSW on March 13, watch exclusively on YouTube the next day.

After being violently pushed from a window, Mary wakes up in the hospital, almost completely paralyzed. Trapped inside the prison of her own body, Mary’s only way to communicate is by blinking her eyes.

She tries to warn the nurse that a sinister, inhuman force is trying to kill her. But when strange things begin happening around her, she realizes it may be too late to stop it.

“Scream Gems” focuses on the development and production of horror genre proof-of-concepts and aims to collaborate with up-and-coming filmmakers to produce horror shorts with the primary goal of developing new, original content into feature films.