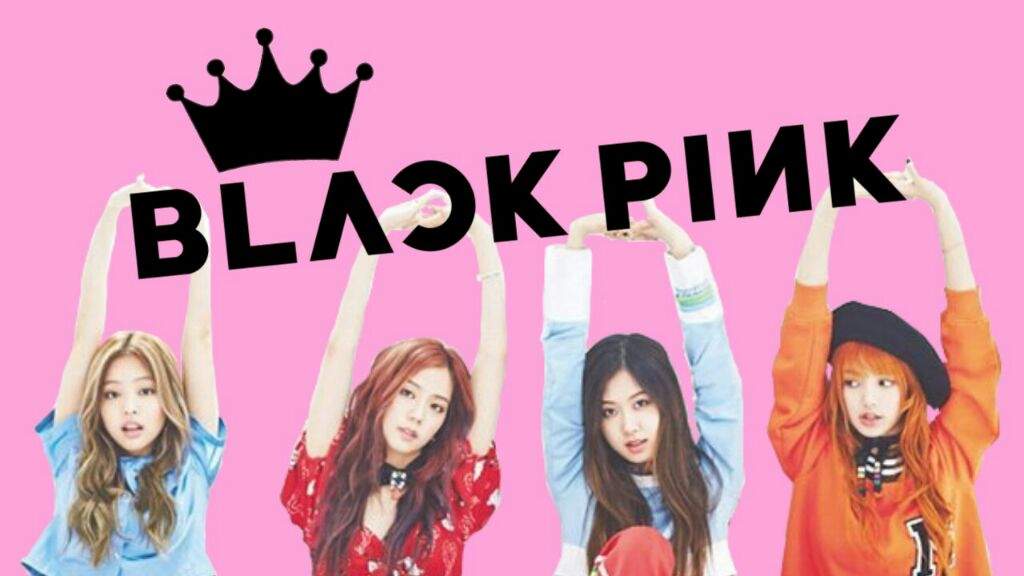 On August 28, BLINKS and Selenators had a field day as their idols finally collabed to give us the summer anthem of 2020. BLACKPINK with Selena Gomez treated both fandoms with Ice Cream along with a delectable MV that stands proudly with 200 million views and counting.

Moreover, with Sour Candy (No. 33), How You Like That (No. 33) and now Ice Cream, BLACKPINK is the first all-female group to achieve three consecutive top 40 hits on Billboard Hot 100 since Fifth Harmony, who gained four between 2015-2016.

Let’s have a look as to who looked the hottest in off-shoulder dress : Selena Gomez or Dua Lipa

Who Rocked The Satin Dress : Zendaya or Scarlett Johansson

Walnox - September 6, 2020 0
These actresses Nia, Niti and Reem inspire us to wear something white and look classy and stylish. Check it out below : Nia Sharma : She...