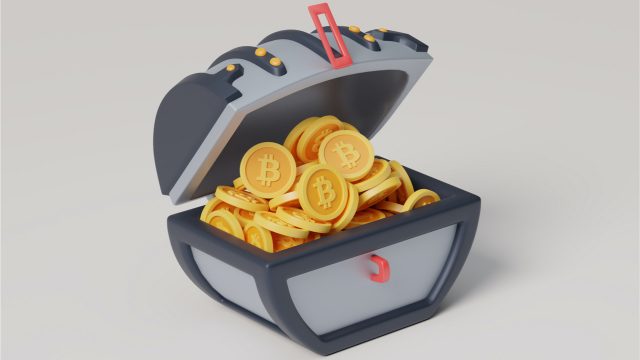 Over the last 12 months, a great number of companies have disclosed that they have added bitcoin (BTC) to the firm’s balance sheet and even countries like El Salvador are now storing BTC in their national treasury.

On March 1, 2021, Bitcoin.com News reported that there were 42 firms that consisted of public and private companies, alongside bitcoin funds as well. At the time 1,350,073 BTC was held by the company’s and it represented 6.43% out of the 21 million maximum supply.

Now similar to Microstrategy announcing a BTC purchase every so often, the Salvadoran president Nayib Bukele has also been telling the public about El Salvador’s BTC acquisitions. For instance, El Salvador purchased 21 BTC to celebrate the 21st day, year, and century on December 21.

The Bitcoin Treasuries list hosted on buybitcoinworldwide.com shows that there are 59 companies that hold BTC on their balance sheets and five different countries. At the time of writing, the web portal claims 1,499,493 BTC is held by these entities.

This equates to $71.6 billion in USD value and 7.14% of the 21 million BTC supply cap. Now the Bitcoin Treasuries list notes that five countries own BTC and the first one on the list is Bulgaria, however, the stash of 213,519 BTC held by Bulgarian authorities is controversial and many people believe the coins were sold.

However, the company’s CEO Michael Saylor told the public it purchased 1,914 BTC on Thursday. The Bitcoin Treasuries list shows that Tesla and Galaxy Digital hold the second and third largest amount of bitcoin in terms of public companies.

Grayscale’s Bitcoin Trust Dominates the Entire Bitcoin Treasuries List, ‘Who Owns All the Bitcoin’ Lists Are Not Entirely Accurate

The Bitcoin Treasuries list gives a fairly good glimpse of a number of companies claiming to hold BTC on their balance sheet and it’s a great deal larger than it was last year. However, just like the discrepancy with the Bulgaria bitcoin stash mentioned above, none of the so-called “who owns all the bitcoin” lists are entirely accurate.

In fact, without cryptographic proof, these types of lists don’t hold water when it comes to actual onchain verification and actual “proof-of-reserves.” Despite this issue, the lists are useful for a visual perspective, of what could be the case, if a majority of these entities are being truthful about their BTC reserves.