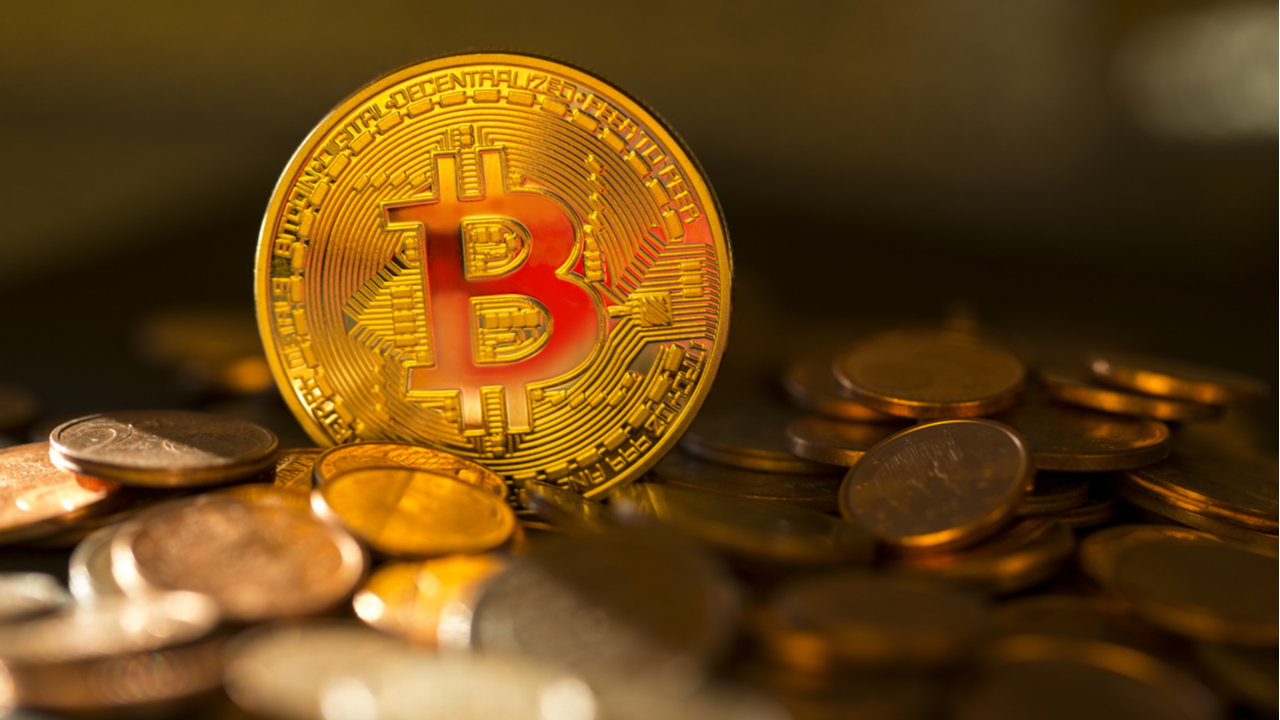 Bitcoin consolidated on Friday, as prices hovered marginally below the $40,000 level. This comes following a volatile day of trading in which BTC fell to its lowest point since Wednesday. Ethereum also remained slightly above its recent support.

Bitcoin continued to trade at high levels of uncertainty on Friday, following a volatile few sessions for the world’s largest cryptocurrency.

As of writing, bitcoin is now slightly above its price at the start of the day, and is tracking at $39,447.64.

Looking at the moving averages, both the 10-day and 25-day moving averages continued to intertwine with one another, without showing any clear directional path.

However, with prices being close to the support of $37,600, bears may continue to target this point.

Although ETH was lower on Friday, its price continued to trade close to the support point of $2,550 heading into the weekend.

ETH briefly fell below this support, slipping to an intraday low of $2,534.69 earlier in the session, however as it has in sessions passed, this floor held firm, bouncing to a high of $2,664.56.

As discussed yesterday, bearish sentiment seems persistent with ETH, as prices refuse to move away from the region of support, which could eventually lead to a break out.

Should this happen, the $2,350 level could be a potential destination for bears looking to short the world’s second-largest cryptocurrency by market cap.

Tips To Avoid These Fashion Mistakes Made By Bollywood Celebs

Ileana D’Cruz Stuns in Black Bikini, and check out the Caption