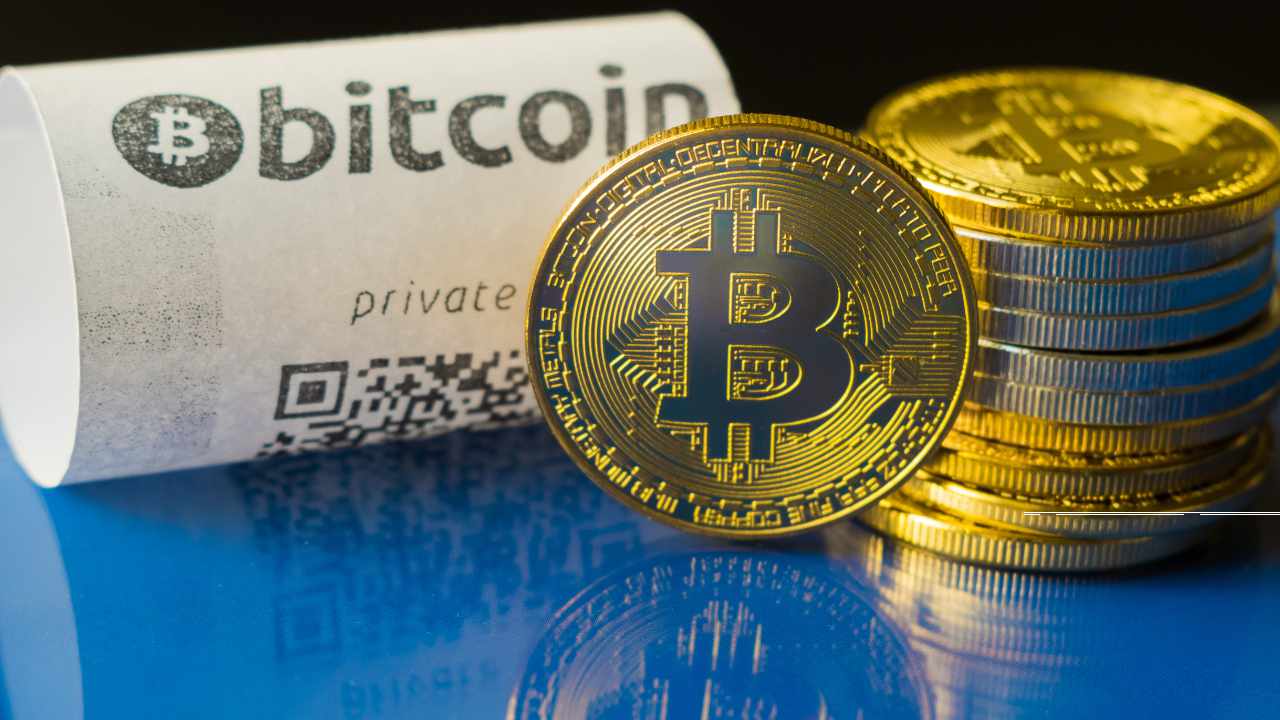 Manhattan District Attorney Alvin Bragg Jr. announced Wednesday that Robert Taylor has been indicted “for operating an illegal bitcoin ATM business that he marketed towards individuals engaged in criminal activity.”

Taylor is charged “with multiple counts of operating an unlicensed money transmission business, criminal tax fraud in the third degree, and offering a false instrument for filing in the first degree.”

Bragg described, “Robert Taylor allegedly went to great lengths to keep his bitcoin kiosk business as secret as possible to attract a clientele that would pay top dollar for anonymity,” elaborating:

As the use of cryptocurrencies like bitcoin proliferate, they continue to attract a wide range of bad actors who are hoping to evade law enforcement.

In total, the search warrants resulted in the recovery of $250,000 in cash from Taylor’s apartment, as well as 20 bitcoin ATMs containing $44,000 in cash.

In addition, his business did not have a money transmission license or a virtual currency business license (Bitlicense) from the New York State Department of Financial Services (DFS). It is also not licensed by the U.S. Department of the Treasury’s Financial Crimes Enforcement Network (FinCEN).

John Legend – All of Me (Official Music Video) with Lyrics