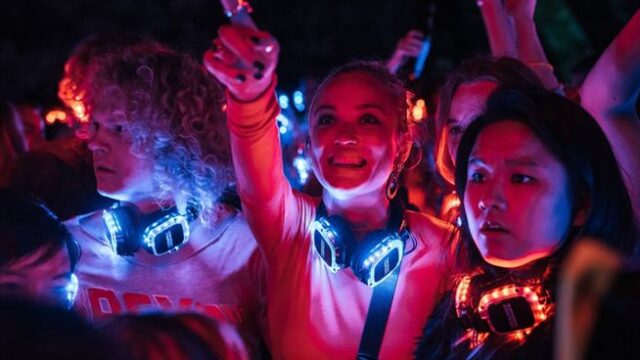 After successfully exposing illegal experiments with DNA in Season 1, med student Mia Akerlund suddenly realizes she has lost her short-term memory for the past 3 months.

In the attempt to understand what happened, she finds herself in the middle of a much bigger situation that will push her to the edge.

Netflix is the world’s leading streaming entertainment service with 208 million paid memberships in over 190 countries enjoying TV series, documentaries and feature films across a wide variety of genres and languages.

Missing time and disturbing visions haunt Mia as she races to piece together the sudden changes in her life — and why she can’t remember any of them.

Change the refresh rate of the display on Windows 10