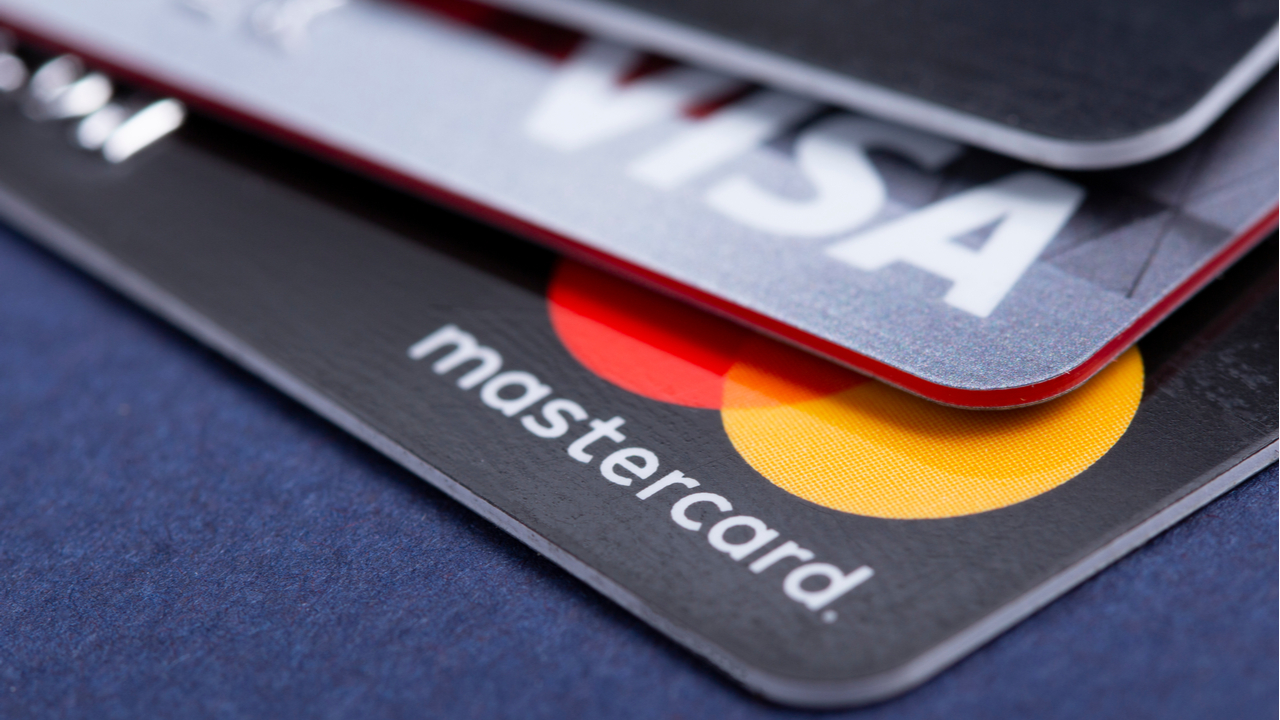 Starting on Wednesday, March 9, all transactions initiated with Mastercard and Visa cards issued in Russia will be unavailable on Binance. The world’s largest cryptocurrency exchange by trading volume explained this is due to the U.S. payment processors’ decision to suspend their activities in the Russian Federation.

The platform further noted that all transactions initiated with Mastercard and Visa cards issued by financial institutions outside of Russia will be unavailable on Binance within the country, also in line with the policy changes announced by the two financial services corporations.

The restrictions apply only to Binance’s crypto-to-fiat service, Forklog reported, quoting a representative of the company. Traders will still be able to use Russian cards in peer-to-peer transactions, except those issued by banking institutions placed under sanctions, the spokesperson elaborated.

Amid an ongoing Russian military assault on Ukraine, Kyiv issued a call on crypto exchanges to freeze the accounts of all Russian users. While some platforms, such as the U.S. Coinbase and the South Korean Upbit and Bithumb have imposed restrictions, major global exchanges like Binance and Kraken denied the request to unilaterally freeze the accounts of all Russia-based users.

With the West expanding financial sanctions on Moscow, Russians have turned to the digital assets market with reports revealing a spike in Russian ruble trading, including on Binance. Earlier in March, its founder and CEO Changpeng Zhao stated the exchange was following sanction rules without limiting access for ordinary Russian citizens that are not on the sanctions lists.

Binance has also been actively involved in the financing of humanitarian efforts in Ukraine. The exchange announced the donation of $10 million for the Ukrainian people suffering from the military conflict and the Binance Charity Foundation gave Unicef $2.5 million worth of cryptocurrency.

Tamannaah Bhatia stuns in a white crop top with a printed bomber jacket, check out

History of the iPhone | iPhone overview

BLACKPINK – ‘마지막처럼 (AS IF IT’S YOUR LAST)’ – Official Music Video