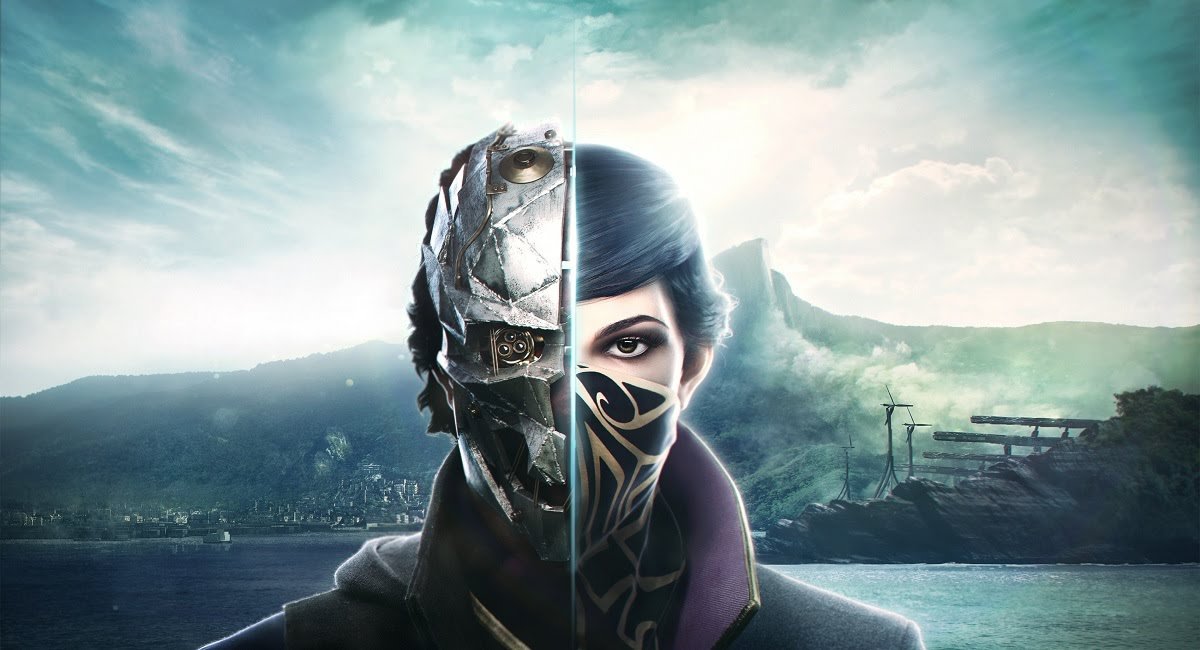 The stealth genre of games has seen a tonne of innovation, especially in the past decade, with giant publishers and innovative developers bringing new things to the table with each title.

The decade was filled with legendary franchises making a comeback and saw the birth of many new stealth-action series.

For fans of the stealth-action genre, the 2010s was a wonderful time to be a gamer as it saw plenty of great titles over the years.

Players who enjoy the thrill of striking from the shadows and disappearing into the mist are sure to enjoy the titles mentioned below.

This article lists some of the best stealth-action games fans of the genre should definitely try.

Arkane Studios marked their arrival to the big stage with the original Dishonored, which was considered by many to be an instant classic and with fair reason.

This first-person stealth-action game emphasizes on the player using every tool available to pull off some truly impressive kills.

Players can choose to go in guns-blazing, but they won’t last very long, which is why sticking to the shadows is the player’s best choice.

Apart from the fantastic gameplay that also has supernatural elements, the story is narrated extremely well.

The sequel builds on the lore and world established in the original to deliver a consistently enjoyable experience.

The game maintains a foreboding nature throughout and can even delve into horror territory sometimes with its dark imagery.

We Happy Few was one of the most visually intriguing games on the cover of it and had a good amount of anticipation leading up to the release.

Initially, the game came out to mixed reviews, with many praising its stealth-action gameplay but citing issues with its controls and a convoluted plot.

The game has since developed a devoted fanbase and is celebrated as one of the most daring entries in the stealth-action genre. We Happy Few builds an extremely dark and twisted world that can be quite unsettling.

All the while, it also maintains a good sense of self-awareness, and the gameplay is simply fantastic. We Happy Few is one of the most misunderstood titles of its period and is definitely worth the player’s time.

IO Interactive chose to go back to the drawing board after Hitman Absolution and figure out how to revive the franchise.

The result was perhaps one of the best games of 2016, simply titled “Hitman.”

The 2016 game marked the return of Agent 47 and the Hitman franchise in a completely new trilogy.

The gameplay saw massive improvements from previous titles with a larger sandbox and even more creative ways to dispatch targets.

Hitman 2 improved upon virtually every aspect of the original to deliver an exponentially more fulfilling experience.

The game emphasizes freedom and allows players to approach their missions in any way they see fit.

This is probably the best Hitman has ever been and contains some of the most bold and inventive map layouts in the series.

Deux Ex: Human Revolution was a major success critically and commercially, and thus a sequel was always going to be on the cards.

However, this stealth-action RPG wouldn’t get the recognition it deserved, and its case wasn’t helped by its inclusion of microtransactions and a somewhat unfinished story.

It is still a cut above most games in the stealth-action genre, even in 2020. Deus Ex: Mankind Divided puts players in a quasi-open-world and lets players experiment with each mission to their heart’s content.

While players can choose to go Rambo and shoot their way through the area, sneaking around feels simply that much better.

Moreover, players can also choose to infiltrate or investigate by simply charming someone by just talking them into it.

Deus Ex: Mankind Divided is an excellent game that was sadly overlooked during the year of its release.

Hideo Kojima’s unceremonious departure from Konami was met with sadness all over the world as it would mean the end of the Metal Gear Solid franchise for now.

However, the swan song of the series, The Phantom Pain, will always be a constant reminder of how inventive and ambitious the franchise has always been.

In Metal Gear Solid V, the series ventures into the open-world for the first time with great success. The game lets players know early on that they can use any tools at their disposal to carry out their missions.

Instead of holding the player’s hands and guiding them through each task, players are given the freedom to experiment and tinker to their heart’s content.

If a player wants to step into a battle armor and tank and go full Commando on an enemy base, they can choose to do so, or they could sneak around in the traditional style of stealth gameplay.

Metal Gear Solid V: The Phantom Pain is one of the best stealth-action games to have ever been made, and it is an extremely tough act to follow.

Record Calls Automatically On Android in 2020