Behind the Scenes of the British Fashion Council Photo Shoot | Bridgerton 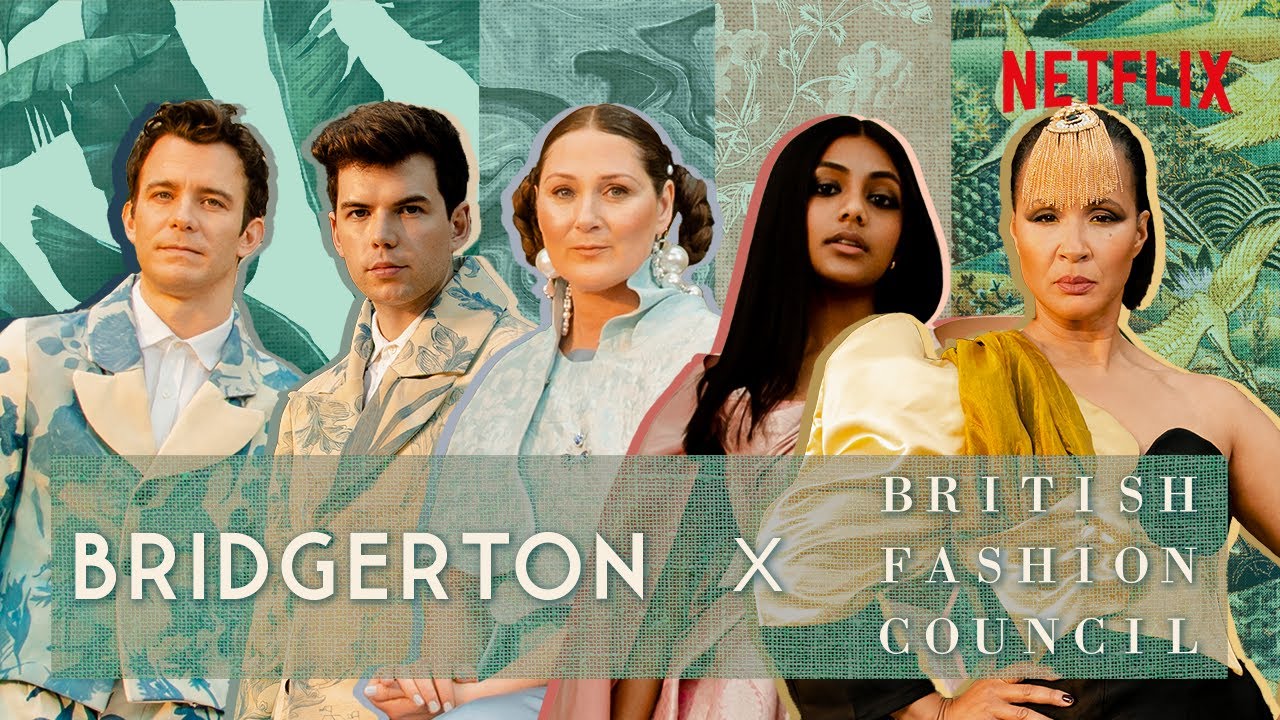 The outfits were also worn by UK influencers on the red carpet at the World Premiere of Bridgerton Season 2 at the Tate Modern on March 22.

Duty, desire and scandal collide when Viscount Anthony Bridgerton decides to marry, only to meet his match in his intended bride’s headstrong big sister.

Malavika Mohanan shows us what an unconventional take on the saree looks like, Check out