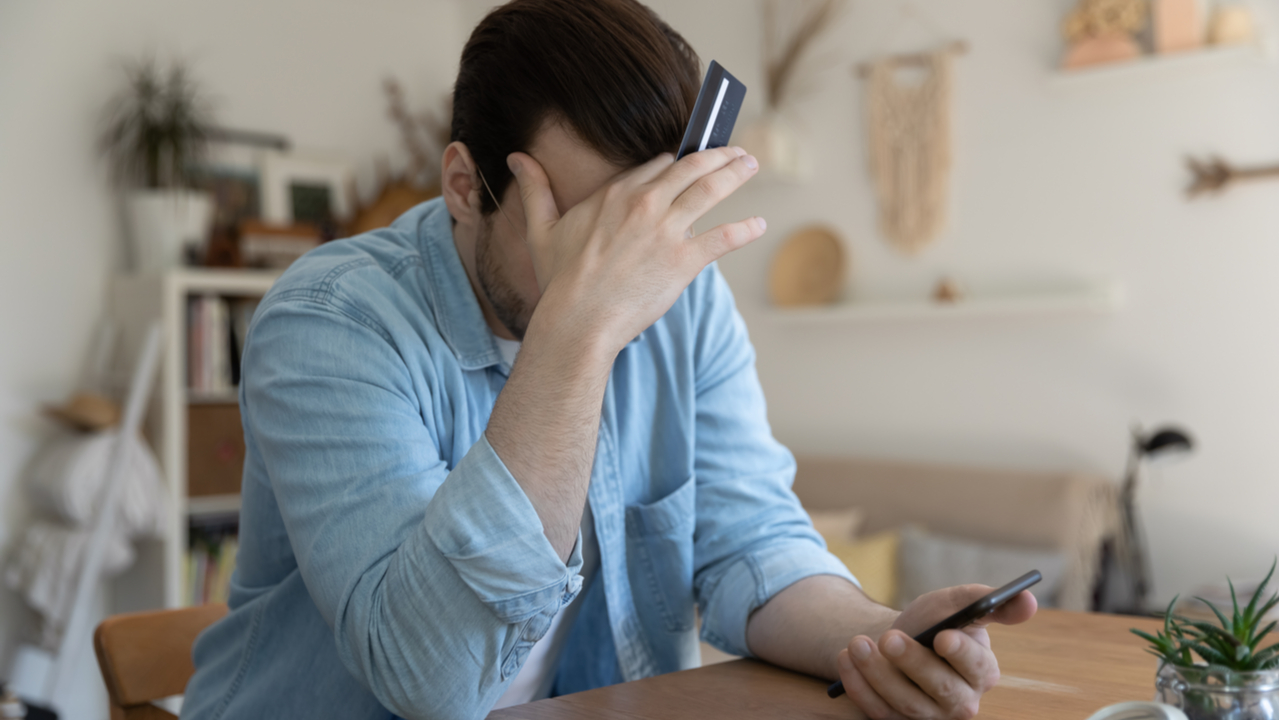 Payment processors Visa and Stripe have halted services for cards issued by Bankoff, the online banking platform informed clients on Tuesday, May 3. In a notice, a copy of which was posted on social media, the company explained that the suspension was due to the increased number of active users and transactions from Russia.

“It means our cards are no longer supported for any offline and online payments,” the Bankoff team elaborated. The neobank also revealed that its funds in a U.S. account had been frozen, assuring customers it’s currently working to restore access to the money.

Representatives of Bankoff have confirmed the development to Forklog. The crypto news outlet added in a report that some users who deposited cryptocurrency to their accounts have complained they were been unable to withdraw their balances as well.

The news of the terminated services comes after in early March, Visa and Mastercard halted operations in Russia as part of sanctions imposed over its invasion of Ukraine. Since then, Russian-issued cards supported by the world’s leading payment processors cannot be used for purchases outside Russia.

Following the restrictions, Russian residents began ordering Bankoff’s virtual cards which allowed them to make payments abroad. The cards could be topped up with the stablecoin tether (USDT) and added to major electronic wallets such as Apple Pay, Google Pay, Samsung Pay, and Alipay.

Russia has been facing mounting western sanctions that have limited access to global finances for its government and citizens. Abiding by the restrictive measures, major global payment and remittance providers such as Western Union, Paypal, Wise, Remitly, Transfergo, Zepz, Wirex, and Revolut have already suspended services in the Russian Federation.

How To Activate Amazon Smile Feature on Amazon App