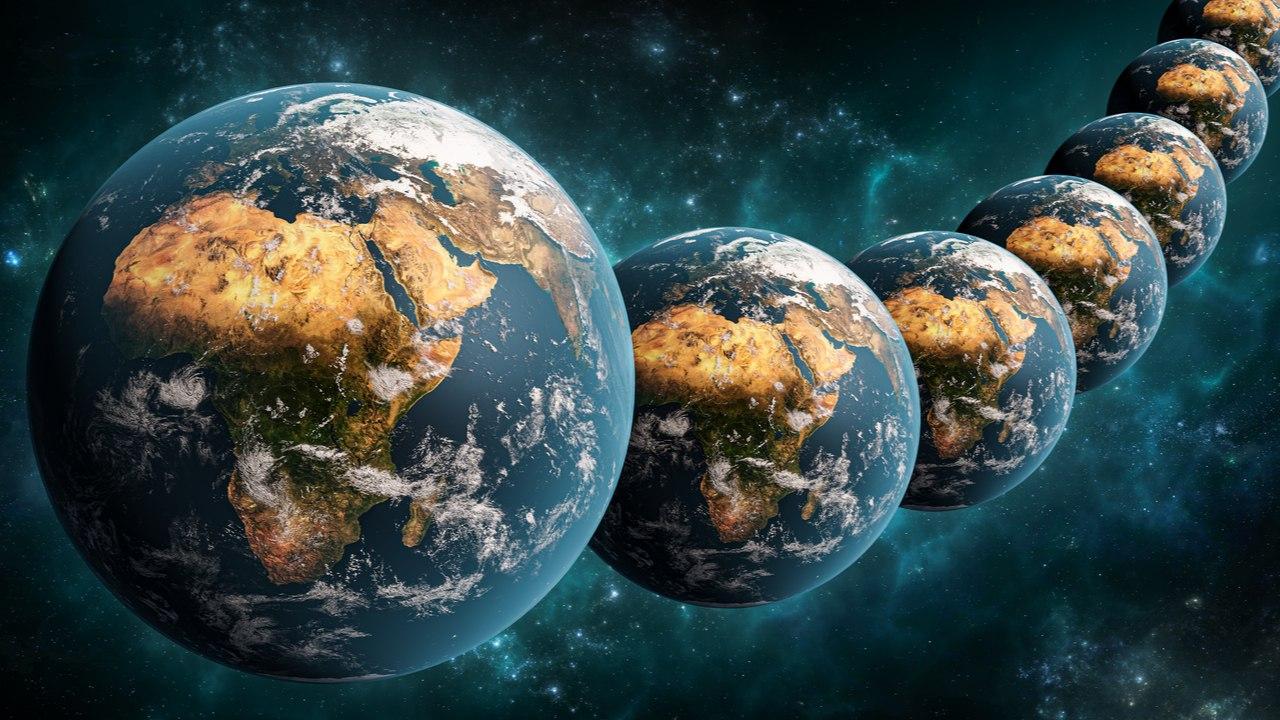 The Avalanche Foundation has just announced a new incentives program that seeks to put subnets, a core trait of the Avalanche protocol, in the sights of developers. The organization has agreed to put up to $290 million (4 million AVAX) toward bringing applications to create their own native subnets in the Avalanche ecosystem.

Subnets are deployments that allow developers to define rules that can vary from the rule of the Primary Avalanche blockchain. These are flexible enough to be configured to only be validated by a group of nodes and to follow specific rules, like Polkadot’s Parachains or Cosmos’ Zones.

For this purpose, the Avalanche Foundation is focusing on getting blockchain-enabled gaming, NFTs, and decentralized finance use cases onboarded first. Defi Kingdoms, a blockchain-based game with its own token, will be the first to adopt this technology, bringing its operations and a new token called Crystal to its own subnet, called appchain. The project will receive incentives of up to $15 million in AVAX and CRYSTAL. The institution has yet to define the specifics of this allocation.

On the reasons to use Avalanche subnets, Frisky Fox, executive director of Defi Kingdoms stated:

We began looking very early on for technology that could help us scale and introduce new features like using our native tokens for gas fees, without sacrificing security or decentralization. Avalanche’s revolutionary subnet technology is the perfect fit.

Ava Labs, another core company of the Avalanche ecosystem, will partner with a number of decentralized finance protocols including Aave, Golden Tree Asset Management, Wintermute, Jump Crypto, Valkyrie, and Securitize. This collaboration aims to produce a common subnet that includes native KYC functions, that would allow these organizations to share customer data between them.

The native KYC technology will be provided by Securitize, with the promoters of the idea believing it could be a pivotal change to bring institutions to the defi space due to the additional compliance measures. On this, Wes Cowan, managing director of defi at Valkyrie, stated:

Avalanche’s subnet with KYC infrastructure, will be a massive step forward for institutional adoption and we are proud to support the implementation.

The Multiverse program will be divided into six phases to accommodate more participants in the future. The Avalanche Foundation has presented other, similar incentive programs before, like Avalanche Blizzard and Rush, which were focused on bringing new tech into the chain and including several defi blue chips, respectively.

ALL PERFORMANCES from ICONIC dance duo Paddy and Nicko!