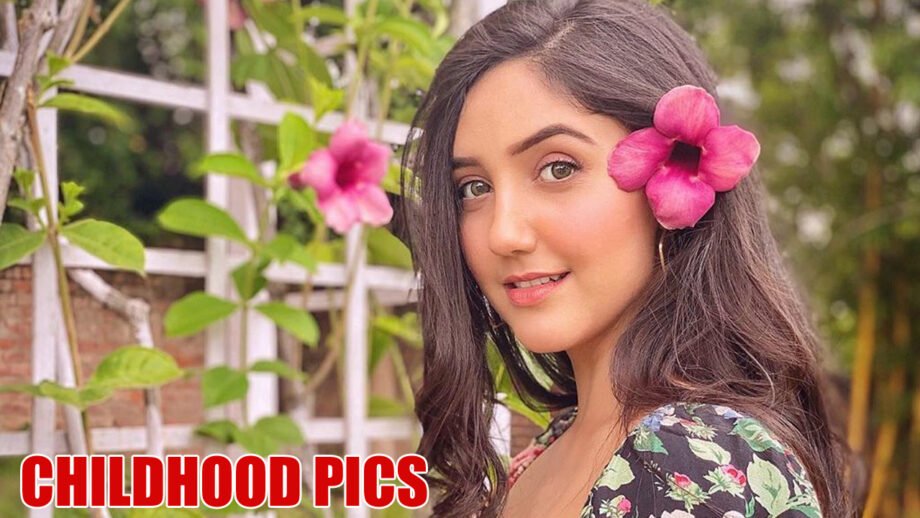 Ashnoor Kaur is one of the cutest actresses of all. She has wowed us with her grand acting skills in numerous TV shows. She has been a true inspiration for the youth of the country. She has been into the TV industry since she was a child and has been adored the most as a child actor.

Ashnoor Kaur started her career by playing the role of Prachi in Jhansi Ki Rani. Afterwards, she played the role of Navika Vyas Bhatnagar in the TV show Na Bole Tum Na Maine Kuch Kaha on Zee TV. She also appeared in C.I.D. (Sony TV), and as Ashok Sundari in a mythological TV series, Devon Ke Dev… Mahadev. She played Dushala in the year 2013, in well-known show Mahabharat on Star Plus.

She played Dushala in the 2015 TV show action Yeh Rishta Kya Kehlata Hai. Later she also appeared in the serial, Patiala Babes. But with Patiala Babes going off-air, we are missing Ashnoor dearly.

And today, we are up with Ashnoor Kaur’s childhood pictures. The pictures are proof that Ashnoor Kaur is still the cutest, and be it, like forever!

Nia Sharma : Dressed in all-black attire, the diva posed for the lens like...

Jennifer Lopez : Hustlers actress has gone through many hair transformations...

Walnox - October 27, 2020 0
Jennifer Lopez often experiments with her hair, and the Jenny from the Block hitmaker has being doing so since she was a teenager! While the Hustlers actress is rarely seen without her...