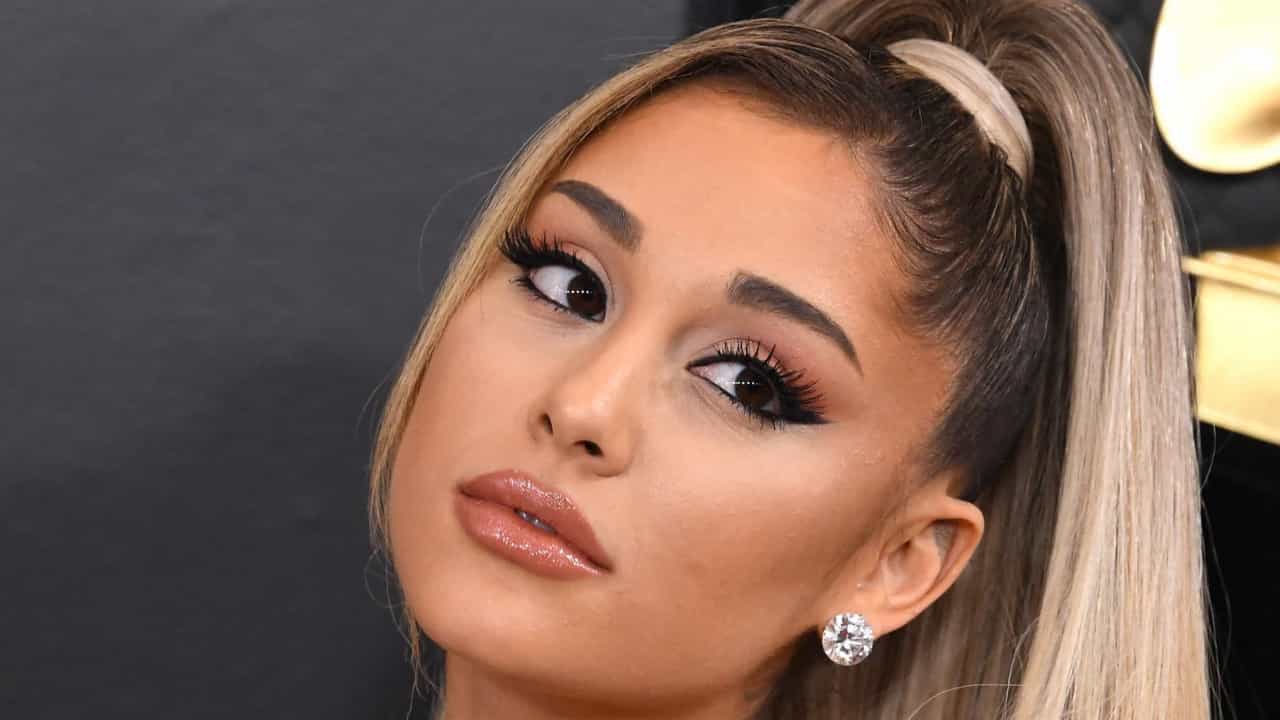 Ariana Grande is taking a firm “position” against TikTokers.

“Of all the things that we could have done, couldn’t we have just stayed home for a few more weeks like all the other countries that were fine, and are better than we are?” Grande said. “Did we really all need to go to f–kin’ Saddle Ranch that badly that we couldn’t have waited for the deathly pandemic to pass?

“We all really needed to put on our cowgirl boots and ride a mechanical bull that bad? We all needed that Instagram post that badly?”

“I don’t really know what to think,” D’Amelio said at first, before adding, “I mean, she’s right. She’s right, yeah. She’s a queen, I love her.”

Another influencer, Addison Rae, was asked about Grande’s comments and she responded, “I think it’s fair [for her to say that],” according to Just Jared Jr. “I think it’s understandable. I definitely have been not going. I just have been trying to stay in and work out. I’ve been working out a lot, and also preparing for my movie.”

“[Saddle Ranch] is like a TikTokers playground right now,” she added, though the gossip blog noted that Rae was spotted at Saddle Ranch twice in the past month.

Let’s have a look as to who looked the hottest in off-shoulder dress : Selena Gomez or Dua Lipa

who is the most popular fashion icon of Hollywood : Kendall Jenner or Rihanna?

Hottest front cover looks of Justin Bieber and Ariana Grande, but who looks the hottest?

Maroon 5 – Girls Like You ft. Cardi B (Official Music Video with Lyrics)

I Got Approved for Google AdSense!! Whats Next? | Tutorial

Walnox - September 27, 2020 0
Check out some of the classy red carpet looks of these actresses below : Disha Patani : She wore hot denim pants and white innerwear with...