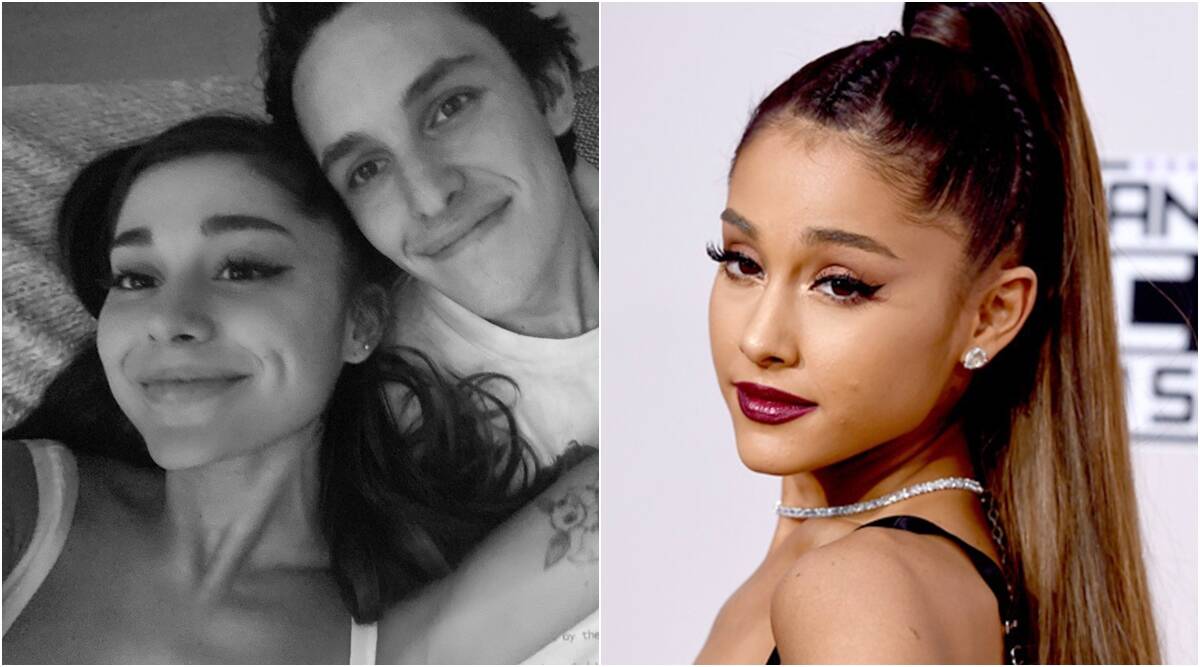 Millennial pop icon Ariana Grande is a newlywed. A representative for the singer confirmed that she recently married real estate agent Dalton Gomez. Grande’s rep told PEOPLE that they tied the knot in a small and intimate wedding, where less than 20 people attended. It wasn’t not clear when the wedding took place.

“The room was so happy and full of love. The couple and both families couldn’t be happier,” the rep said. 27-year-old Ariana announced her engagement to 25-year-old Dalton Gomez in December.

The couple had only started dating in January of 2020 and ended up being quarantined together during the pandemic, which made their union much stronger.

According to TMZ, the ceremony took place at their home in Montecito, California. A source told PEOPLE, “Both Ari and Dalton love Montecito. They spend a lot of time there. It seems only natural that they would get married at Ari’s beautiful and historic house.”

It also seems that the union is blessed by Ariana’s family as they are very happy and an insider had previously shared that they approved of the couple’s engagement.

The source had said to PEOPLE, “Ari’s family is very happy. Everyone loves Dalton. He is great for Ari. This phase of her life has been very quiet and uneventful in a good way. They are very happy that she is marrying Dalton.”

Ariana Grande – off the table ft. The Weeknd | Live Performance with Lyrics