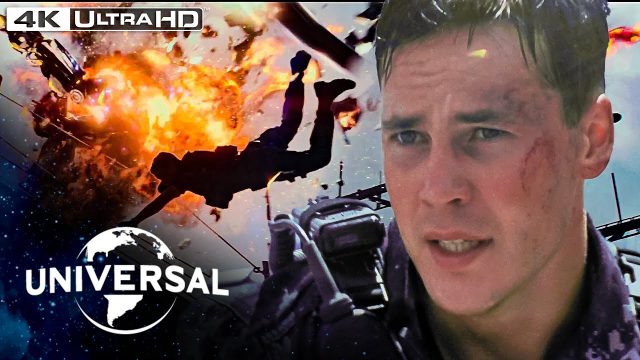 An international naval coalition becomes the world’s last hope for survival as they engage a hostile alien force of unimaginable strength.

As acting Captain, Alex Hopper (Taylor Kitsch) and the crew of the USS John Paul Jones capture an unconscious alien. However, their ship is boarded by aliens, and must engage in a close quarter firefight to survive.

How to Empty Your Recycle Bin on a Schedule on Windows...