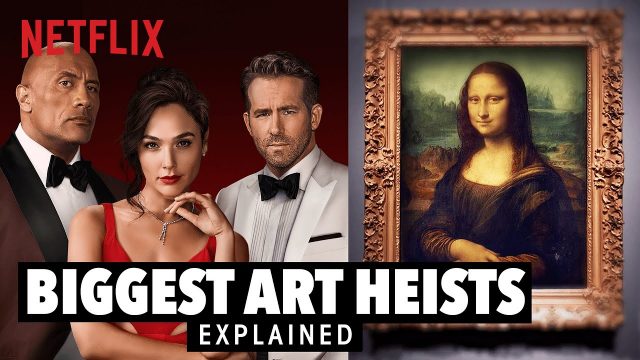 We may not approve of what they do, but there’s a certain artfulness to being a good art thief.

Over the years, art thieves have successfully used everything from secret disguises to decoy explosives to speedboat getaways to nab paintings as famous as The Scream and The Mona Lisa.

Here’s a sketch of 7 of the most artful art thefts in history to get you inspired for the many heists of Red Notice.

An FBI profiler pursuing the world’s most wanted art thief becomes his reluctant partner in crime to catch an elusive crook who’s always one step ahead.