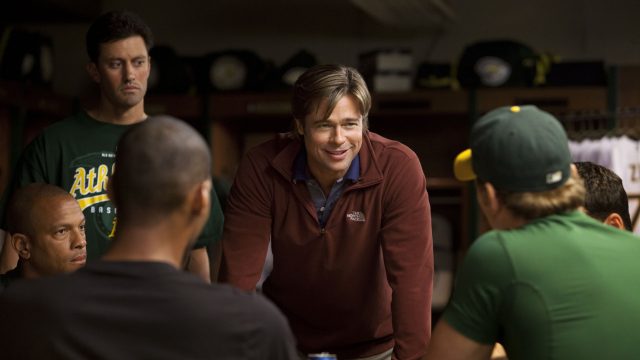 Here are some of the most remarkable sports movies you can enjoy on streaming platforms right now.

Doug Glatt, a slacker who discovers he has a talent for brawling is approached by a minor league hockey coach and invited to join the team as the “muscle.”

Despite the fact that Glatt can’t skate his best friend, Pat, convinces him to give it a shot, and Glatt becomes a hero to the team and their fans, until the league’s reigning goon becomes threatened by Glatt’s success and decides to even the score.

A biographical drama centered on the rivalry between Formula 1 drivers James Hunt and Niki Lauda during the 1976 Formula One motor-racing season.

Follow Alex Honnold as he attempts to become the first person to ever free solo climb Yosemite’s 3,000 foot high El Capitan wall. With no ropes or safety gear, this would arguably be the greatest feat in rock climbing history.

The former World Heavyweight Champion Rocky Balboa serves as a trainer and mentor to Adonis Johnson, the son of his late friend and former rival Apollo Creed.

The story of Oakland Athletics general manager Billy Beane’s successful attempt to put together a baseball team on a budget, by employing computer-generated analysis to draft his players.