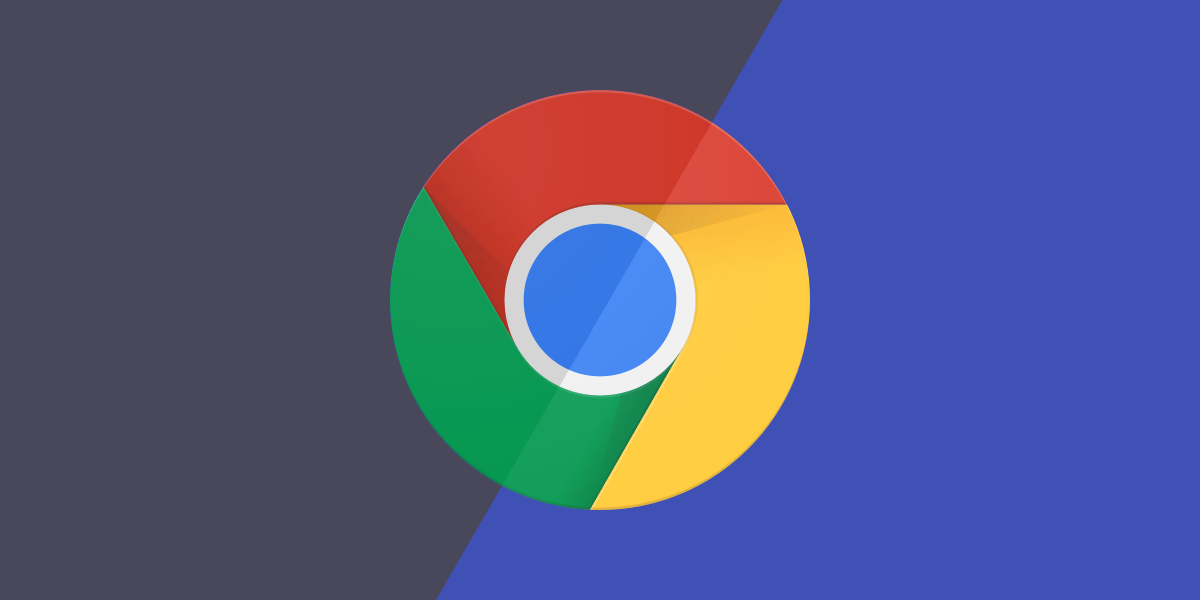 Well, if we look around, we will discover that almost everyone now uses the Google Chrome browser. Google Chrome is right now the most used web browser that’s available on nearly all major platform including Windows, Mac, Android, iOS, Linux, etc. The great thing about Google Chrome is that it has extension support. That means you can expand the functionalities of the Chrome browser by using some extension.

Let’s just admit; sometimes while browsing the internet, we land on some webpages from where we need to save some information. It may be the image or text, but we need to save it for future use. Saving webpages is possible, but it needs lots of hard work to save a complete webpage for offline viewing. This is why users choose to take a screenshot for future use. In fact, taking screenshots of webpages is one of the efficient ways to save information.

So, let’s explore the list of best Chrome screenshot extensions that you can use right now

Well, SuperChrome for Chrome extension provides users the fastest way to share and save the screenshot. The great thing about SuperChrome is that it offers users a wide range of features like desktop capture, webcam capture, editing screenshots, etc. This is an open-source extension which provides users lots of editing options before saving the image. Not just that, but SuperChrome also allows users to directly share the screenshot to various social networking and image sharing sites.

Lightshot is another great Google Chrome extension in the list which provides users a wide range of features. This is also one of the simple and effective screen capture tool available for Chrome browser. What makes Lightshot more interesting is that it allows users to edit the screenshot before saving. Guess what? With Lightshot, users can add borders, text, blur out text.

Fireshot is pretty much similar to the Lightshot extension which has been listed above. However, Fireshot provides users far more features. Guess what? Fireshot allows users to take a screenshot of a selected area. Users can use their mouse cursor to select the area. Not just that, but Fireshot also allows users to annotate, crop, and edit the captured screenshot.

Well, if you are searching for a browser-based, cross-platform screen capture tool for your computer, then you need to give qSnap a try. Guess what? qSnap is a light-weight Google Chrome extension that could let you capture one or multiple screen images. After capturing the screenshots, qSnap also offers users a few useful features like quick editing of screenshots, adding notes, etc.

Screen capture, screenshot share/save is another best Google Chrome screen capture extension on the list which allows users to capture a region, visible content of the current tab. The Chrome extension also got the ability to capture horizontally/vertically scrollable pages as well.

So, these are the best Google Chrome extension to capture screenshots. If you know any other Chrome screenshot extensions like these, let us know in the comment box below.

Rihanna – Lift Me Up (From Black Panther: Wakanda Forever) with Lyrics